For the American release of the album, the cover was airbrushed to remove the genitalia of the Kouroi statues.
“Even Canada has the original cover,” Bowie said, “Only in America …” Bowie floated the idea of allowing American album-buyers to send away to the record company for the genitalia that were struck from their version of the cover, but the label balked. He said: “then [the fans] could paste them back on. But the label freaked out at the idea. Sending genitals through the mail is a serious offense.” 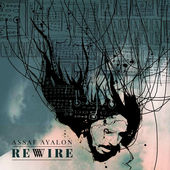 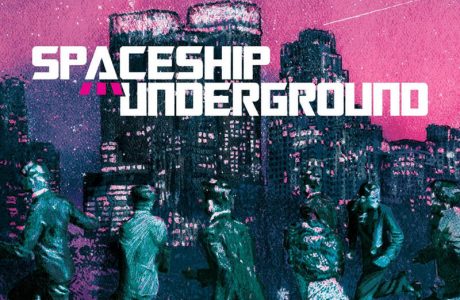 Every Man For Himself 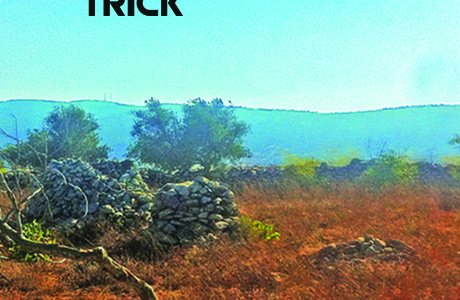 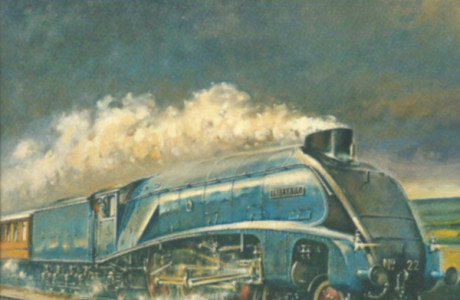 Modern Life Is Rubbish is...